You’ve probably heard that renters and homeowners in Massachusetts are affected by lead paint laws, but have you heard that those rules changed SIGNIFICANTLY recently? There are two main changes. The first of these focuses on what’s considered to be a dangerous location for lead paint in a home, and the second change is to the level used as the definition of lead poisoning. 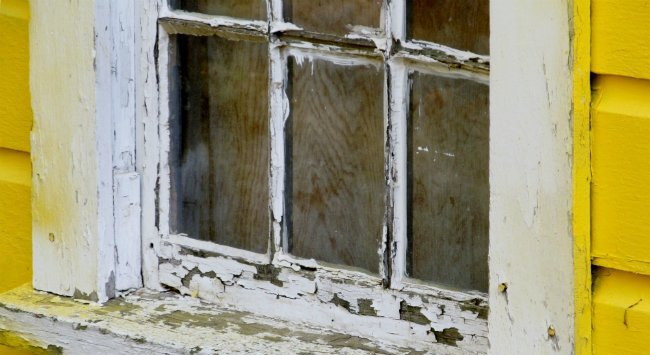 Although dangerous surfaces basically used to be defined as anything a child could put their mouth on, the new laws seem to realize that children don’t typically go around biting baseboards as much as they would put a windowsill in their mouth because it happens to be conveniently located where they are looking out a window. Along with reducing the surfaces labeled as “mouthable”, the new rules also add another type of danger area called “Friction Surfaces” where doors rub against jambs or feet rub against stairs. MA state put out a flyer to explain these differences, which can be downloaded HERE.

The second part of the law that changed is the level of lead in the blood that is considered poisonous. The old law considered a child “lead poisoned” if 25 micrograms per deciliter (µg/dL) was found in their blood, and the new law reduces that to 10 µg/dL. MA state also now follows CDC guidance by further defining a new “Blood Lead Level of Concern” as 5 to less than 10 µg/dL in a child younger than six years old, which will serve as a way to monitor kids who are at risk and help them avoid reaching the 10 µg/dL threshold. 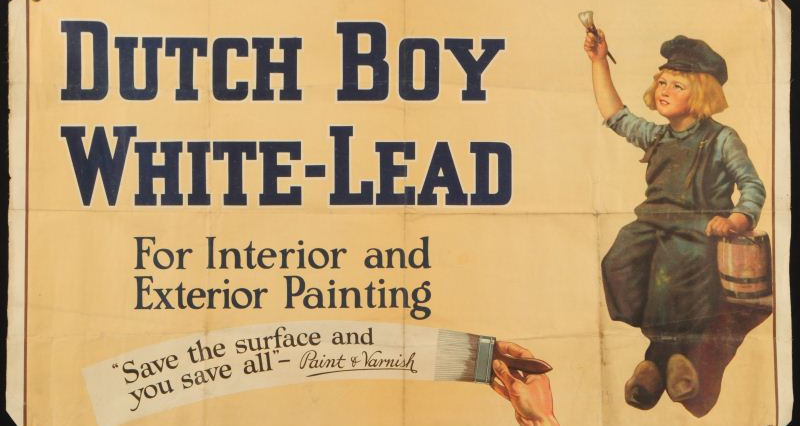 As a whole, the new rules seem to take childhood lead poisoning much more seriously, as well as make control of lead paint much more reasonable for homeowners. These changes happened to be perfectly timed for me to obtain some real-world numbers. I had my house tested and received a quote in 2016, before the new rules were adopted, the same company adjusted their quote based on the new rules and told me that the actual de-leading work itself would be reduced about 40% compared to the original number due to the changes. This translated to about $2,000 less than I would have paid under the old rules, which is just about enough to buy a fat-tire bike! Just please don’t tell my wife, tell her we spent it all on de-leading… and let me keep my new bike at your house! 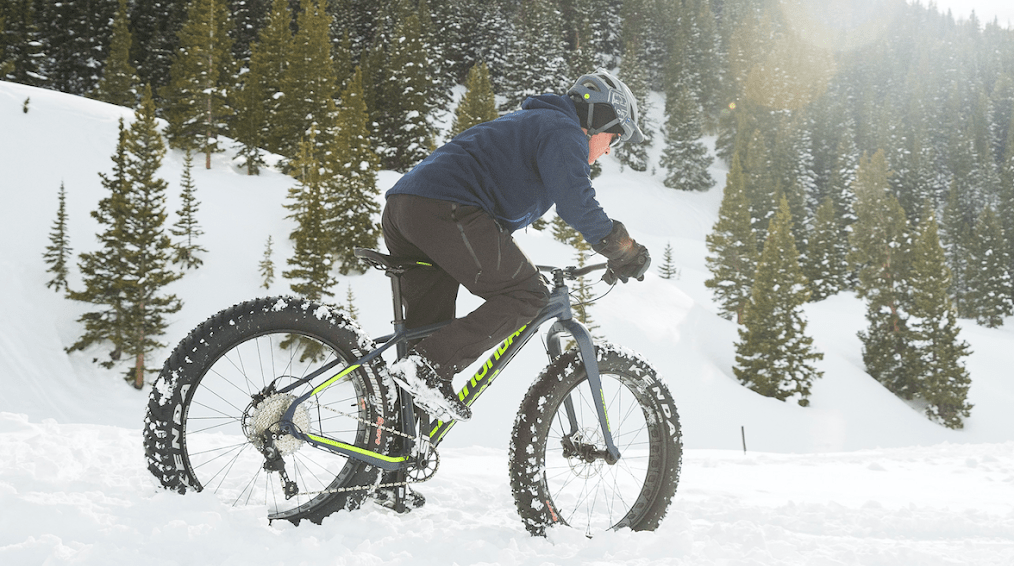 Dave On His New Fat-Tire Bike

See our reviews on ZILLOW!