Why Do Sellers Care About A Buyer’s Down Payment Size? 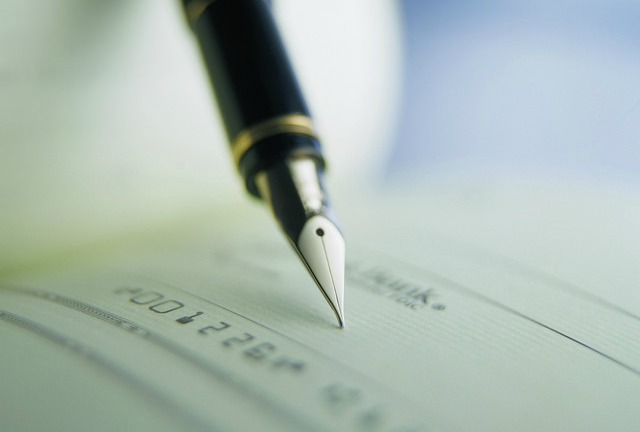 In other words, a common offer with inspection and mortgage contingencies basically reads like this: I will buy your house for $XX, But-Not-If I don’t like the inspection results, And-Not-If I can’t get a mortgage for XX% of the home’s value.

Hopefully, you can see where I’m going with this!

There are different variations of But-Not-If clauses which vary in how much they protect the buyer’s ability to back out of the transaction.

If a buyer is using every last penny to just barely put three percent down payment and pay for closing costs, almost any unexpected financial hiccup could make them become unqualified for their mortgage (or any mortgage). The But-Not-If clause in their offer would allow them to back out of the home purchase without penalty if that happened, which is why sellers are wary of their offer in the first place.

If a buyer writes a But-Not-If clause that only requires a 30 percent down payment on the other hand, that buyer is also demonstrating that they have a more substantial pile of cash at their disposal to deal with any unexpected financial hiccups. That buyer is more likely to be able to weather a perfect storm of unexpected hospital bills and a dip in their income due to time out of work, interest rates rising sharply, etc. and still be able to purchase the home.

The second buyer’s But-Not-If clause still says that the buyer can back out if they can’t get approved for a 70 percent loan, but the seller knows that the buyer is probably also able to use a loan with a lower down payment as a backup plan if need be. 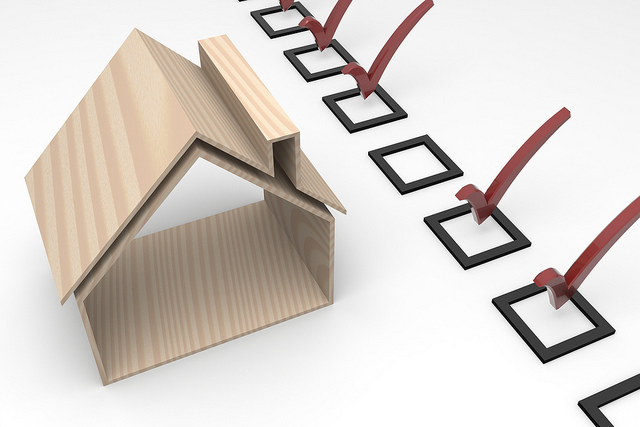 Your “But-Not-If” clause can mean a great deal if one of the conditions relies on you getting a loan for little down.

Again, the buyer advertising that they need a 97 percent loan is making it seem like they don’t have a backup plan.

Many buyers don’t realize that they’re not required to use the down payment they specified in their But-Not-If clause. If a buyer wants to put five percent down but is willing to put 10 percent down if they have to, I suggest they consider writing their But-Not-If clause to reflect the 10 percent down payment rather than five percent. They can still apply for a 95 percent loan that way, but won’t be able to back out of the purchase if they can’t get it in the end.

See our reviews on ZILLOW!