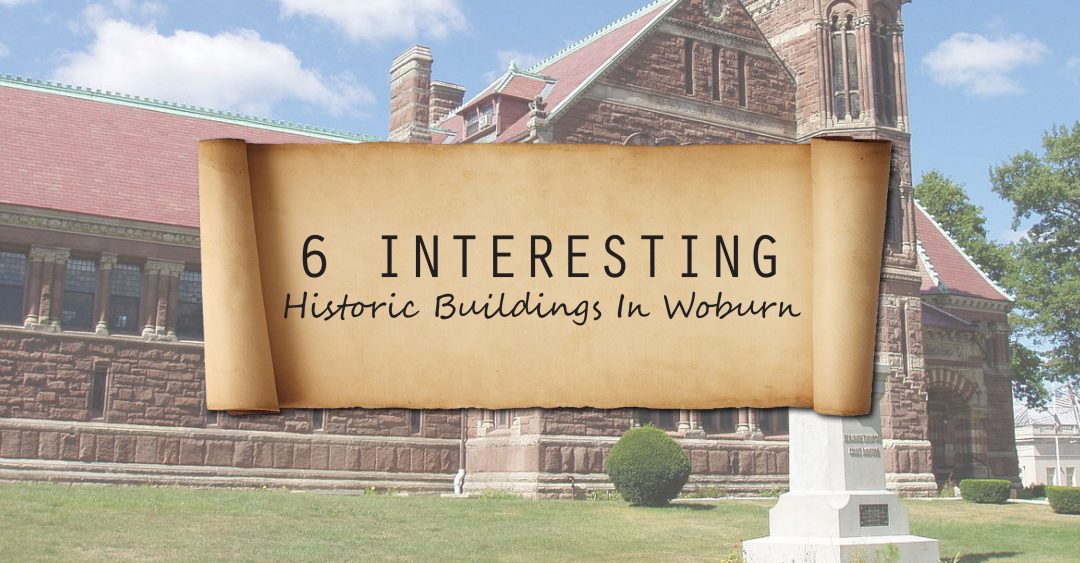 Woburn is a city in Middlesex County and is located about 10 miles northwest of Boston. Woburn was first settled in 1640 and is one of the oldest and most historic communities in New England. Lynn Village which is now known as the modern-day Reading separated from Woburn in 1644. Colonial Woburn also at one point included the modern-day Massachusetts towns of Wilmington, Burlington, and Winchester which became separate townships in 1730, 1799, and 1850, respectively.

** All of the following information has been found at: https://www.woburnma.gov/ **

1. The 1790 house, also called the Joseph Bartlett House, is a Federal style historic house located at 827 Main Street, Woburn, Massachusetts, and is listed on the National Register of Historic Places. It is close to the Baldwin House, with the Middlesex Canal running between both properties. The 1790 house was built for the Woburn lawyer Joseph Bartlett, but then was purchased by Colonel Laommi Baldwin. Laommi Baldwin was a noted American engineer, politician, and a soldier in the American Revolutionary War. Baldwin is known as the Father of American Civil Engineering. Col. Laommi Baldwin hoped that purchasing the 1790 house would convince Benjamin Thompson (Count Rumford) to return to his hometown. 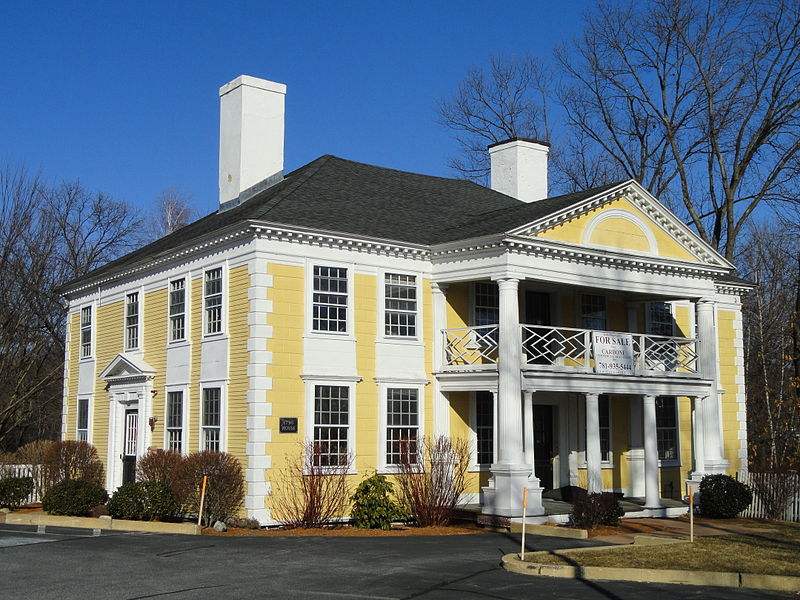 2. Benjamin Thompson was born in North Woburn on March 26, 1753. The Benjamin Thompson House (also known as the Count Rumford Birthplace) is a historic house museum and the National Historic Landmark at 90 Elm Street, in the North Woburn area of Woburn, Massachusetts. The Rumford House is a 2-1/2 story wood frame structure, five bays wide, with a gambrel roof and a large central chimney. The exterior is sheathed in clapboards and the interior includes a great deal of original hardware and woodwork. His birthplace was designated a National Historic Landmark in 1975 in recognition of his scientific accomplishments. His accomplishments included the development of the Rumford kitchen stove and the drip coffee pot. President Franklin D. Roosevelt once said that the three greatest minds America ever produced were Jefferson, Franklin, and Benjamin Thompson (Count Rumford). 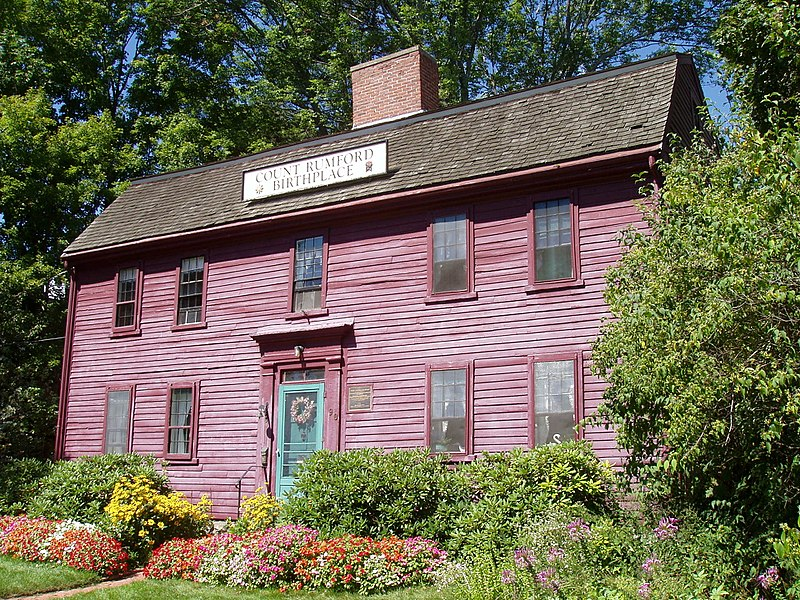 3. The Baldwin House, also known as the Laommi Baldwin Mansion, is a Colonial Mansion located at 2 Alfred Street in Woburn, Massachusetts. On October 7, 1971, it was added to the National Register of Historic Places. It is now a restaurant called Sichuan Garden. 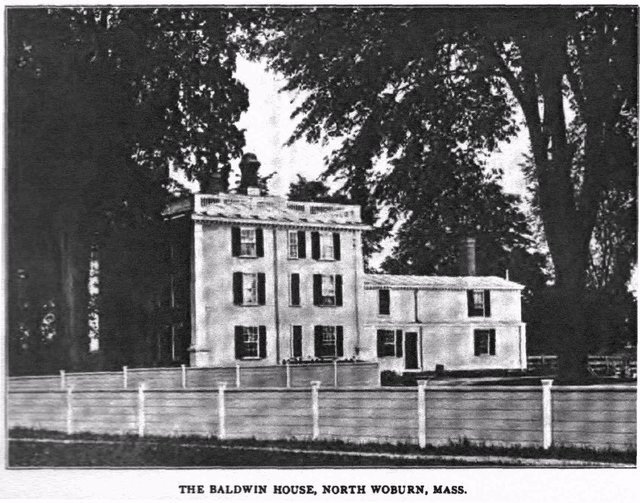 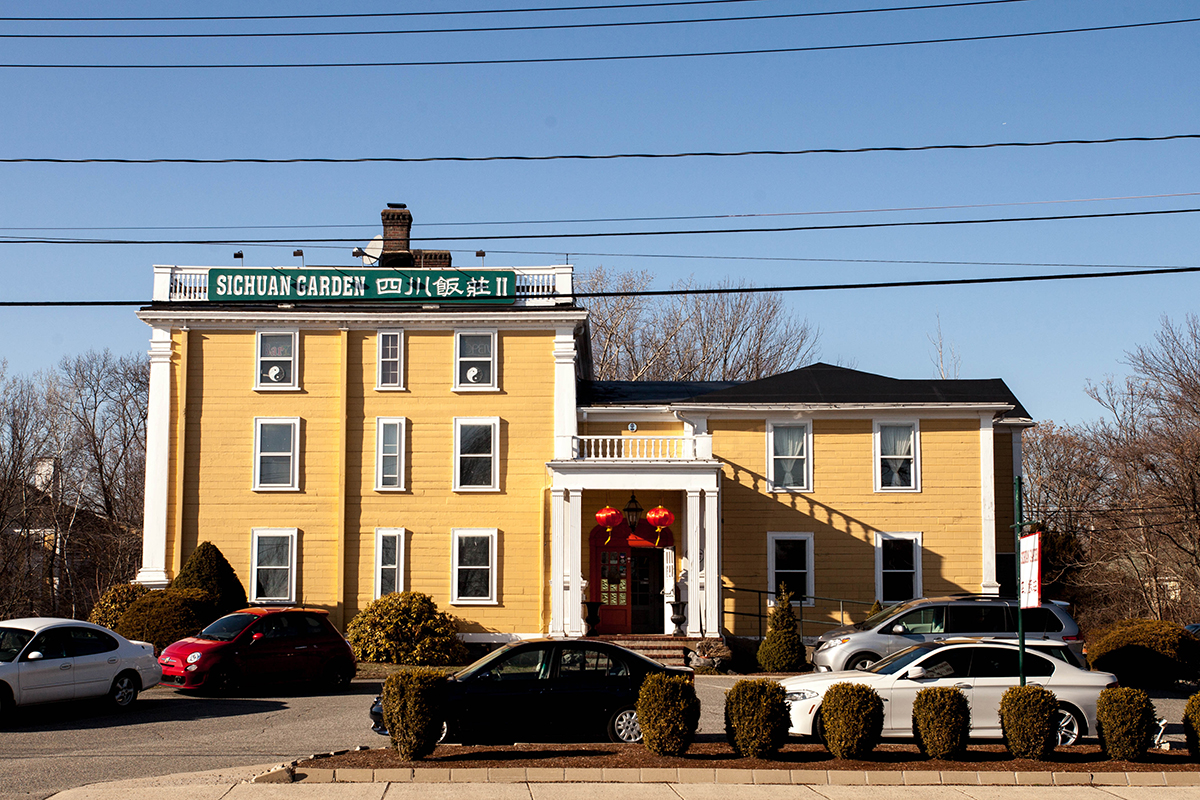 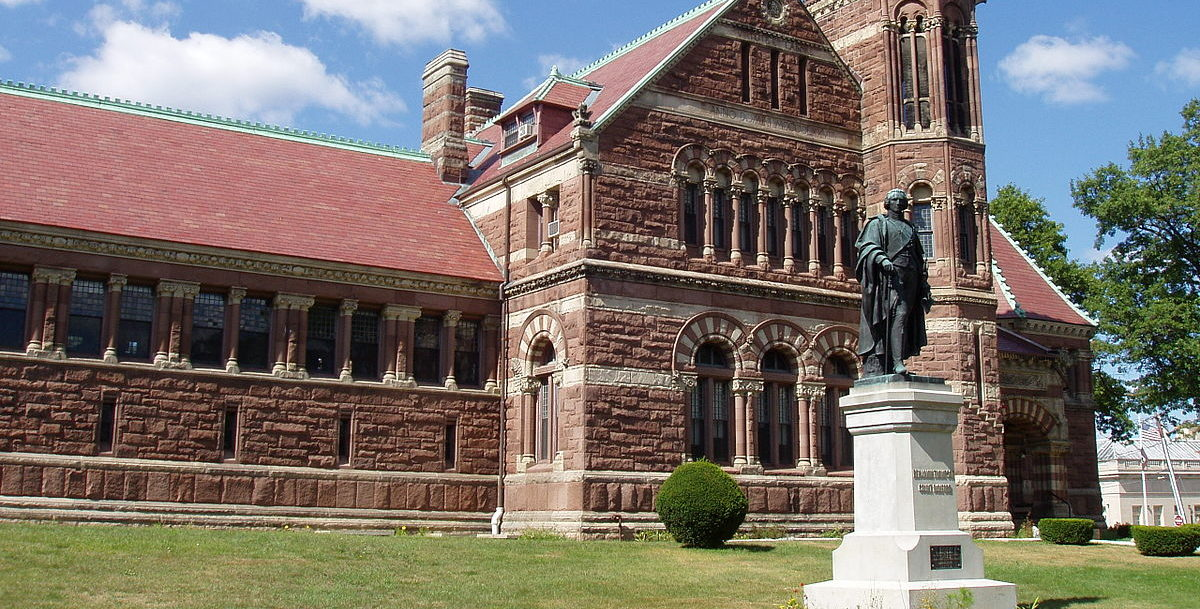 5. The US Post Office-Woburn Center Station is a historic post office building at 1 Abbott Street in Woburn, Massachusetts. This single-story Classical Revival building was built out of sandstone in 1911. The building was listed on the National Register of Historic Places in 1987. 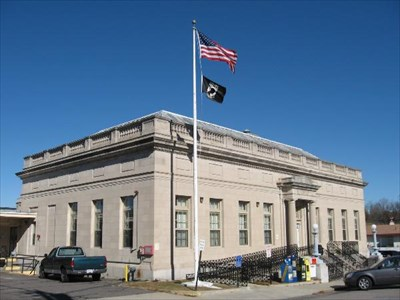 6. The First Church of Woburn, is a historic nondenominational Christian Church at 322 Main Street in Woburn, Massachusetts. The congregation, established in 1642, is one of the oldest in the United States, and its church building is a local landmark. The church building has been listed on the National Register of Historic Places since 1992.

Interested in Buying or Selling a home? Let’s Chat! 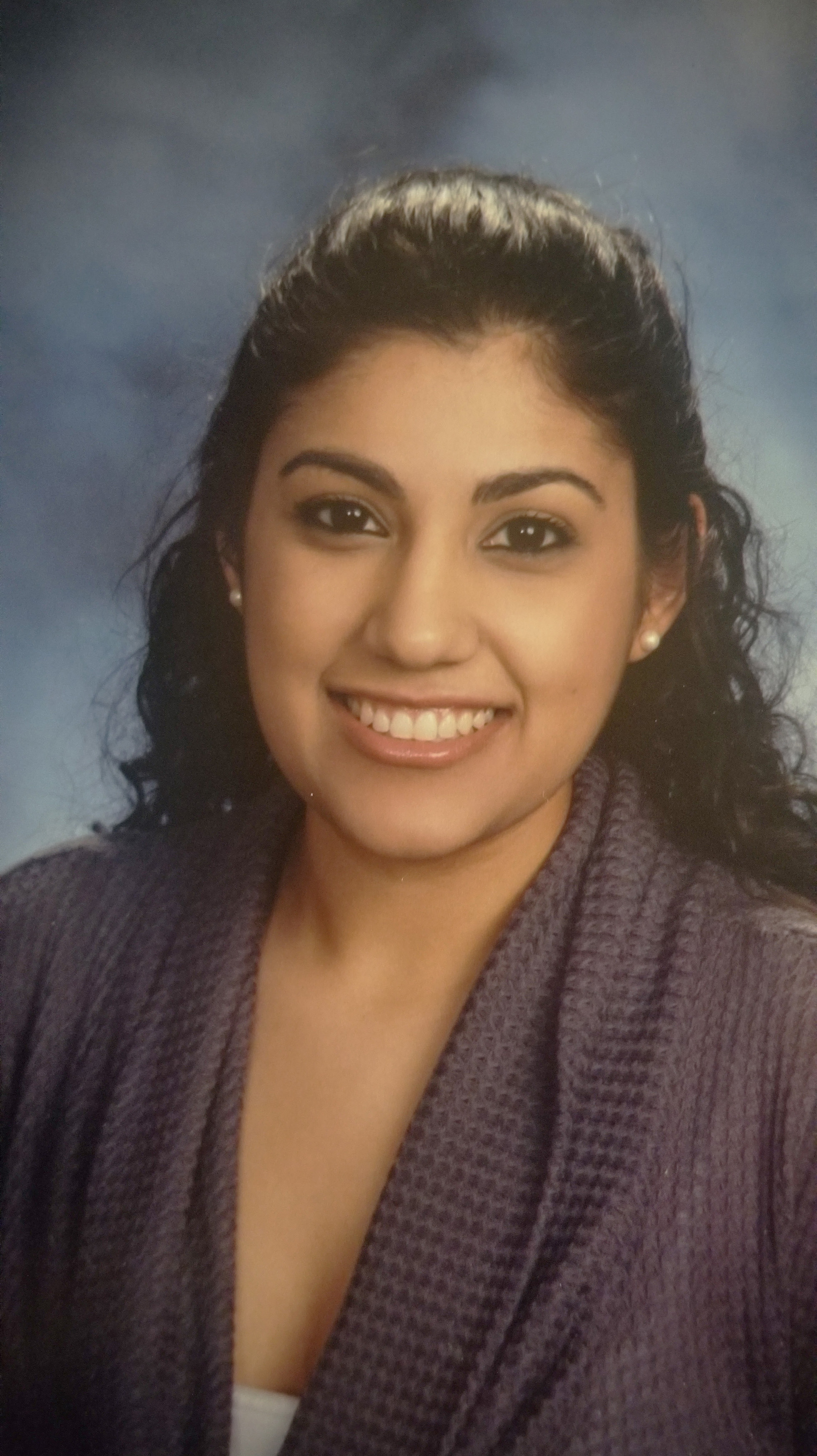 Interested in Buying or Selling? Contact Christina to help guide you through the process, every step of the way.
Christina@KadilakRealtyGroup.com
Kadilak Realty Group, LLC
Call or Text: 401-580-8089
Keep up with the latest on Christina: Facebook  Instagram
See our client reviews on Zillow.